Imagine you are experiencing a severe allergic reaction (anaphylaxis) to an antibiotic you took several hours ago. Your face is swelling and you are having difficulty breathing. Your family calls 911 and you arrive by ambulance to the emergency room fearing for your life. The E.R. team surrounds you and seems to be working well together, coordinating IV medications and IV drips. Already, your breathing is becoming easier. You begin to relax, sensing you are in the hands of experts. Then suddenly you experience crushing chest pain and the fear mounts again with an impending sense of doom. The team immediately responds, calling out more directions as you drift into unconsciousness.

UF Health recently experienced a similar epinephrine administration error, fortunately resulting in no permanent patient harm. However, because of the seriousness of the error, risk managers launched a root cause analysis and coordinated efforts to prevent the error from happening again.

According to the Pennsylvania Patient Safety Authority and the Institute for Safe Medication Practices, epinephrine concentration selection errors occur because of medication labels that list the concentration’s ratio strength (1:1,000) rather than its metric-per-volume concentration (1mg/mL). As clinicians are not used to calculating dosages from concentrations, calculation errors are often made. In 2004, the ISMP began a petition to the United States Pharmacopeia to eliminate the ratio expression on their epinephrine packaging. Instead, the ratio expression remains on the drug label, with the metric-per-volume concentration listed in parentheses and the directions to use intravenously after dilution.  However, the print is small, and in an emergency, there is little time to read small print carefully. Dilution instructions are not on the label. The ISMP recommends eliminating high concentration (1:1,000) epinephrine wherever possible. In locations where both concentrations are necessary, additional warning labels are recommended. UF Health has created an Omnicell alert for high-concentration epinephrine to advise that the high-concentration vial is intended only for anaphylactic treatment by intramuscular injection. Team simulation exercises will be conducted to improve skills surrounding anaphylaxis treatment, emphasizing callouts and repeat backs of verbal medication orders.

Through a patient's eyes 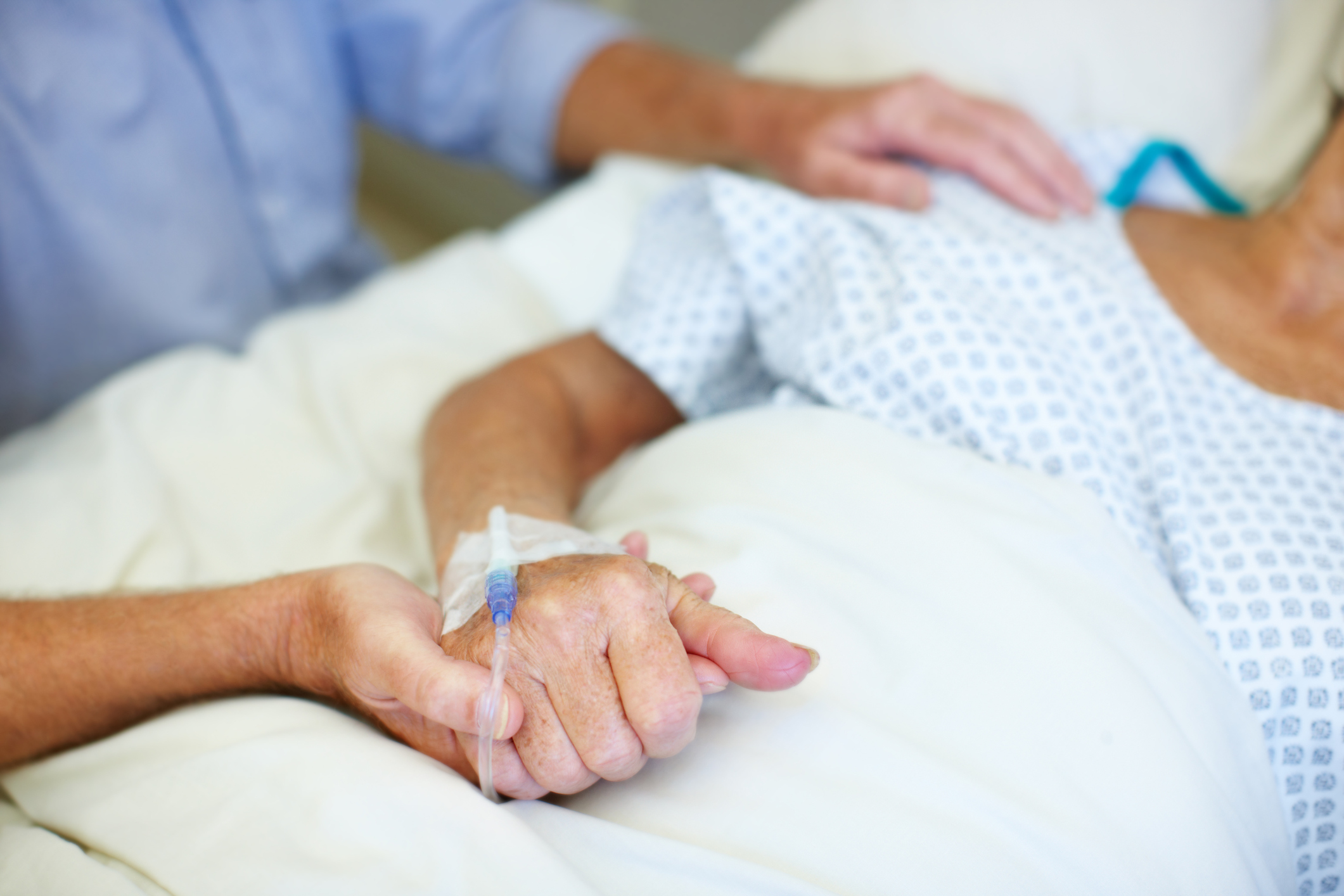