The | situation: A patient develops symptoms of a heart attack. The patient is seen, tests are performed, but something starts to go wrong. The patient loses consciousness. The treatment team activates a Code Blue, summoning all hands on deck to respond to the case. A few staff members trickle in, but key physicians and treatment team members are noticeably absent, putting the patient in jeopardy. In addition, necessary items are missing from a Code Blue crash cart, resulting in treatment delays while staff members scramble to find needed tools.

The | response: The situation listed above is hypothetical, but root-cause analyses of actual cases have revealed that in some instances staff members are not following the proper procedures for activating Code Blue calls or sending alerts summoning the Stroke Team or the Rapid Response Team. To try to prevent situations like these from occurring, the Clinical Emergency Response Team developed a list of six action plans to remedy the issue.

The | outcome: One of the action plans the team has developed includes establishing Code Blue training drills. This will allow teams to test and ensure every one is on the same page during a Code Blue call. In addition, several of the action plans relate to one of the crucial areas risk managers uncovered during the analysis — Code Blue notification. In some units, proper paging procedures were not being followed. For example, in the case of a Code Blue, activation of the Code Blue Team requires calling 66, which then pages all necessary personnel. In addition, STAT nurses receive calls on their phones. In some cases, staff members were not receiving pages they should have been because of damage to the pager. To ensure that Code Blue Team members have pagers in proper working order, test pages are sent out in the morning at 7:45 a.m. Those who do not receive these pages should take in their pagers to be checked. Another action plan involved setting up a new process to ensure the attending physician on duty in the Pediatric Intensive Care Unit is alerted about Code Blue calls for pediatric patients. 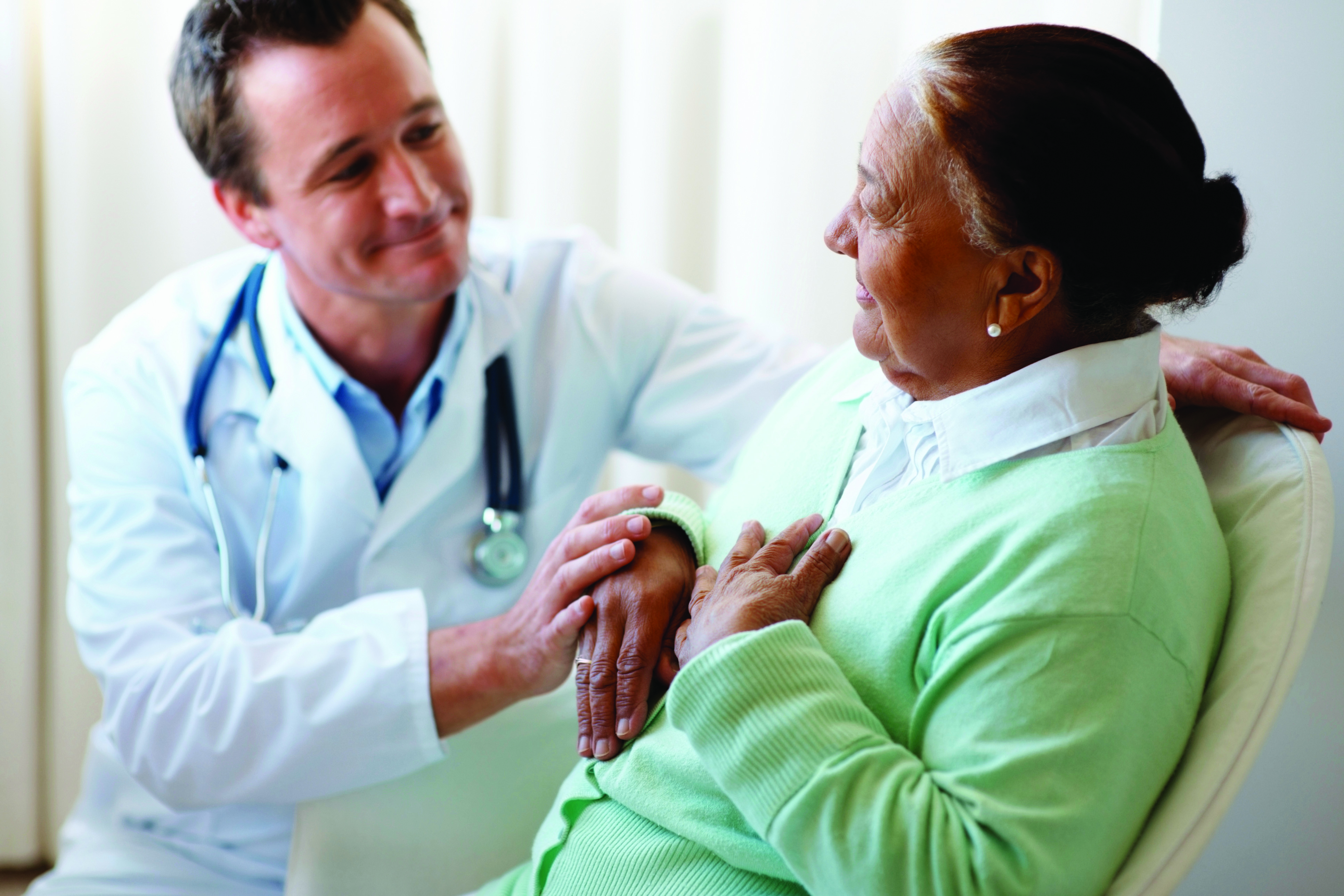