In October, UF Health Shands Hospital was awarded a four-star rating from the University HealthSystem Consortium for overall quality and accountability performance. The UHC is an alliance of 120 academic medical centers and nearly 300 affiliated hospitals. This annual Quality and Accountability study assesses performance across a broad spectrum of patient-care measures, including effectiveness, safety, equity, patient-centeredness, efficiency and mortality.

In November, the Joint Commission named UF Health Shands Hospital as a 2013 Top Performer on Key Quality Measures. The hospital was recognized as part of The Joint Commission’s 2014 annual report for achieving certain best practice scores in the areas of heart attack, heart failure, pneumonia and surgical care. UF Health Shands Hospital was one of 1,224 hospitals across the country to receive this recognition.

University of Florida Health Shands Hospital has scored the highest grade for patient safety in a national rating system for a third consecutive term. On Oct. 29, the hospital received an “A” Hospital Safety Score from The Leapfrog Group, a national nonprofit organization that aims to reduce preventable medical errors and reward hospitals that have a proven record of high-quality care. An A to D or F grade is assigned based on 28 measures of publicly reported safety data, including hand hygiene, ICU staffing, surgical site infections and more. Data sources include the Agency for Healthcare Research and Quality, the Centers for Disease Control and Prevention and the Centers for Medicare and Medicaid Services. Of the 2,520 hospitals rated nationwide, approximately 31 percent received an A. Since the last report was released in April 2014, 14 fewer hospitals received an “A” rating. 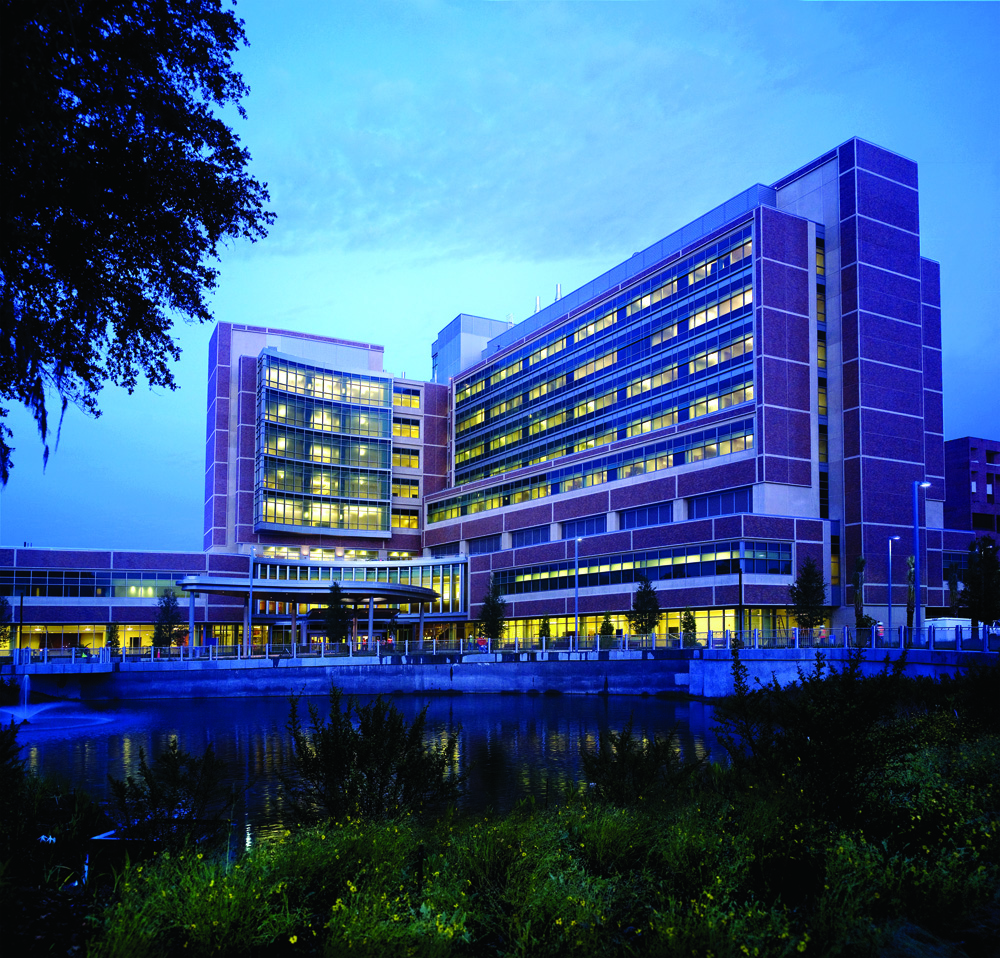