Last year, the UF Health Sebastian Ferrero Office of Clinical Quality and Patient Safety began recognizing staff members who have prevented medical errors. All of the Great Catch Award recipients from the past year were recognized at a dinner during Patient Safety and Quality Week in March. These award winners range from physicians and nurses to professionals in information and supply chain services, and their close attention to their work ensures patient safety and quality care at UF Health Shands hospitals and programs and within UF Health Physicians practices. In this issue of The Q Report, we are highlighting a few of the past year’s winners.

Before a spinal surgery, the surgical team, which included Lang, the surgeon, the anesthesiologist and a surgical technician, was going through its briefing, a process that follows the World Health Organization recommendations to ensure no mistakes are made during a surgery.

“Rather than potentially do a wrong-sided surgery based on the consent, we correlated the patient’s symptoms to the X-rays and verified we could proceed with the correct procedure,” said Lang, who oversees staffing and collaborates with leaders in the operating room department to direct quality in the department.

Lang said the culture of surgical rooms is different from when she started as a nurse 20 years ago.

“The culture is really supportive of anybody stepping up and saying something,” Lang said. “Back then, the saying was it was better being lucky than good. We’re looking for problems before they’re problems so we can prevent that day when you need luck.”

The patient appeared to be about the same weight as Slater — about 200 pounds — rather than the 212 kilograms noted on the patient’s chart. A patient who weighed 212 kilograms would weigh in at 467 pounds.

“Nurses form a visual representation of the patient in their minds based on the information they get during the shift change report, and they expect to see that in the room,” Slater said. “In this instance, the patient did not match the image I had imagined, and at that time, I knew there was a problem with the patient’s medication.”

The patient was being administered heparin, a blood thinner, at a rate 2.2 times the amount of medication needed. Slater questioned the dosage, and the patient’s medication was corrected.

“We need to ensure patients are weighed properly so that our weight-based medications are accurate,” Slater said. “I think every person in this hospital should be weighed and measured for height properly so we can treat them with medication as accurately as possible.”

There are Great Catch Awards that go to nurses, physicians and surgeons, but there are also awards given to employees who work deep behind the scenes.

The equipment in question is called a stopcock, a valve used to control the flow of liquids — in this case, medications. Long notified Gardner that a doctor — Christoph Seubert, M.D., who also received an award for the event — noticed the valve in a stopcock he was using was faulty, and allowed medication to flow freely.

But that didn’t mean the team could replace the lone valve and fix the problem.

“There were 1,405 stopcocks in the hospital from that potentially faulty lot,” Gardner said. “The logistics team, led by Patricia Long and Raymond Williams, had to visit each of the 80 locations that had these stopcocks and pull them off the shelves.”

The faulty stopcocks were all located and sequestered. 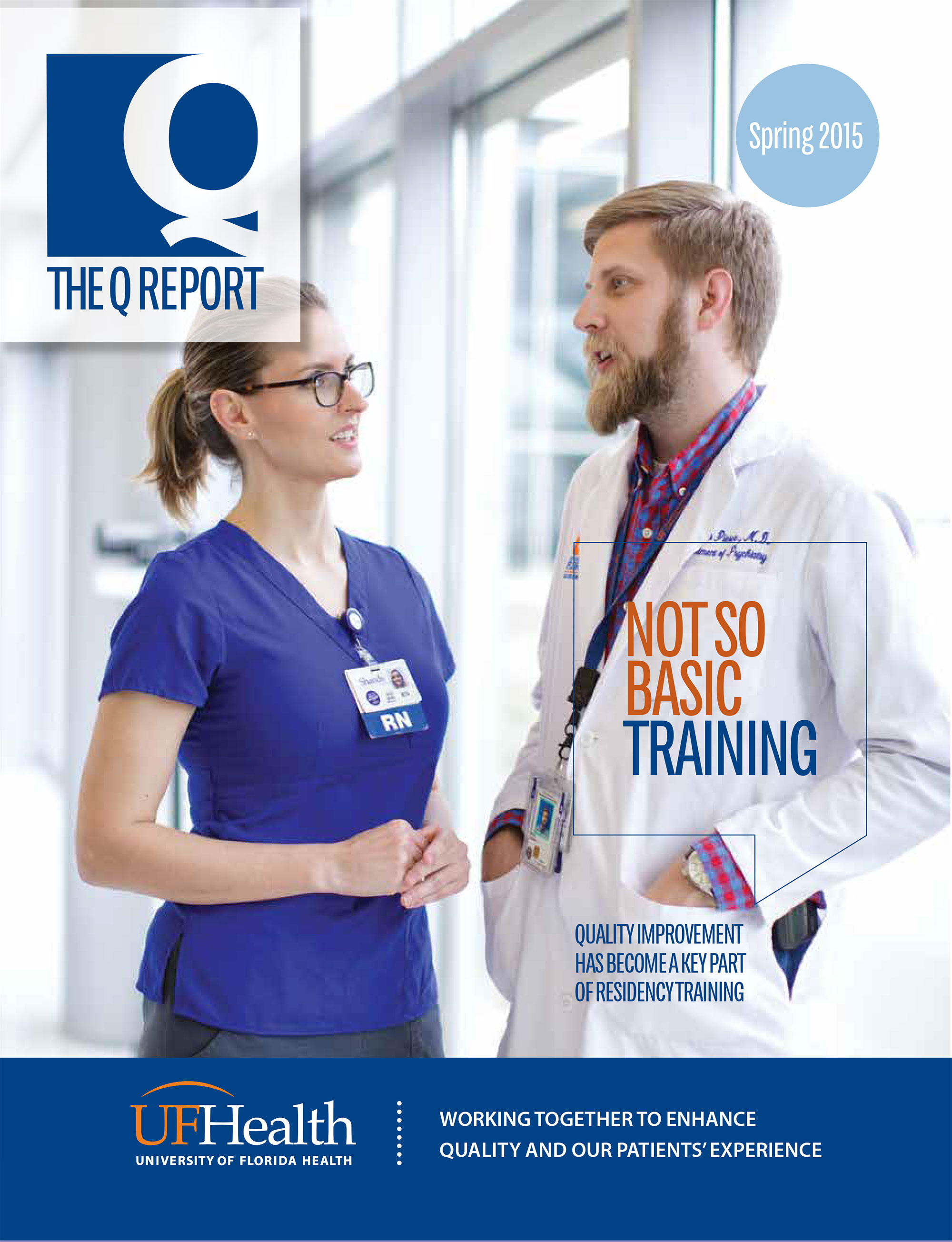