Gordon Gibby, associate professor of anesthesiology, College of Medicine, department of anesthesiology. Dr. Gibby and his team caught a case of malignant hypothermia in a patient they were awakening from a surgery. It was an emergency situation, and for saving the patient's life, the team won a Great Catch award.

When a patient of anesthesiologist Gordon Gibby, M.D., mentioned he had trouble breathing after undergoing anesthesia previously, the information stuck in Gibby’s head.

Typically, when a patient undergoes anesthesia, his vitals should remain steady. His temperature should remain relatively normal, and heart rate and blood pressure within safe limits. But Gibby noticed this patient’s vitals were quickly becoming more than just a little off.

“A little simple math revealed he was breathing to beat the band,” said Gibby, an associate professor of anesthesiology in the College of Medicine.

Because of this collection of symptoms, Gibby suspected this patient was undergoing a very serious and very rare reaction to anesthesia called malignant hyperthermia.

“The anesthesiologist may only see one patient like this in their lifetime,” said Mary Herman, M.D., Ph.D., an assistant professor of anesthesiology. “It’s rare and very deadly, especially if it’s not recognized.”

Members of the team that treated a patient with malignant hyperthermia.

In this condition, metabolism in the muscles dramatically increases. The muscles become rigid, heart rate increases and body temperature shoots up.

“It’s as if they’re running a marathon at full sprint,” Gibby said. “The body is not going to be able to keep that up.”

As soon as Gibby’s patient began showing these signs, the anesthesiologist called Herman and Nick Cummings, M.D., a resident in the department of anesthesiology on rotation with Herman.

“We had a brief conversation about the situation,” Cummings said. “Considering the constellation of his symptoms, we confirmed among ourselves that we were likely dealing with malignant hyperthermia.”

The physicians activated the surgical team in the room with the patient during the operation, which included Gibby, Herman, Cummings, Robin Boller, R.N., and the surgeon as well as anesthesiology and surgery technicians, to help treat the patient. The condition is so serious that both the north and south campuses of the hospital have carts packed specially for treating malignant hyperthermia.

While some members of the team switched the patient’s anesthesia to a type that is safe during a malignant hyperthermia crisis, another part of the team began mixing up a drug called dantrolene to administer to the patient.

“It’s a very insoluble drug. It takes about two to three people to mix the bottles and get the drug to dissolve,” Herman said. “This patient required 20 vials of medication.”

Other members of the team gathered ice to pack around the patient and started administering ice-cold fluids. Even though the patient was packed in ice, his body temperature went up about 4 degrees in a half an hour, Herman said.

The patient has since made a full recovery. 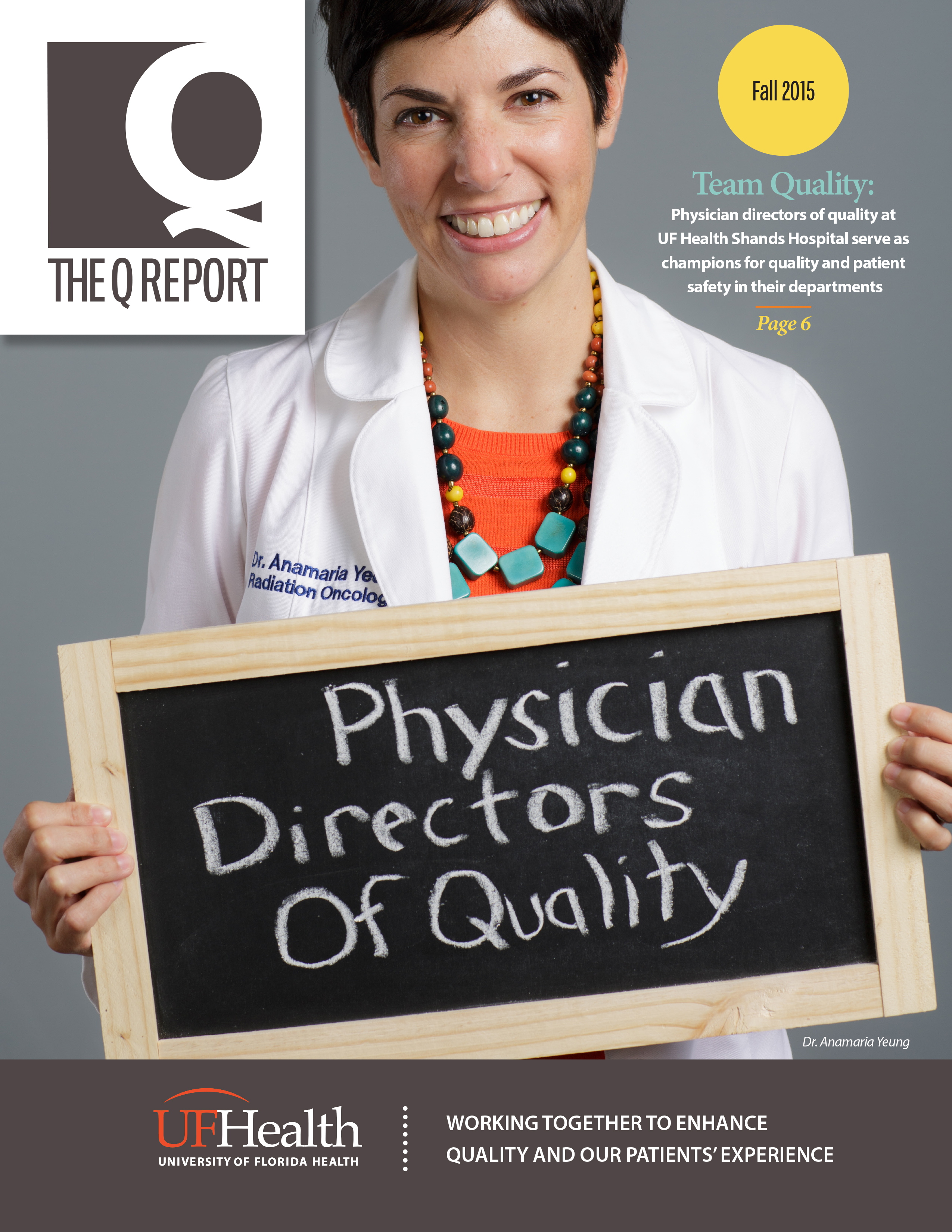